Leszek Allerhand vividly remembers that day in the summer of 1941, when he was a ten-year-old boy. The Germans had recently occupied the city of Lviv. Two civilians wearing armbands came to his family’s flat and warned them not to leave the building. The Allerhands were puzzled when they watched a giant water tank roll onto their street. Soon the street was enveloped with fumes and heavy smoke. The family fled their building through an unguarded back way and began a desperate saga of hiding and survival.

And so the historic heart of the oldest Jewish neighborhood on what is now called Staroyevreiska Street went up in flames. German soldiers set on fire the 16th century Golden Rose synagogue, the City Synagogue, and the Beth Hamidrash, a house of learning. And the site remained derelict for decades.

A fascinating article by the journalist Olesya Yaremchuk in a recent edition of the on-line journal The Ukrainians recounts this destruction and a 21st century Ukrainian response to acknowledge and commemorate this loss.

A memorial complex called the “Space of Synagogues,” dedicated last September, now occupies the historic site. Sofia Dyak is the director of the Center for Urban History of East Central Europe, a Lviv non-profit that helped initiate and coordinate the project. She explained to Public Radio International the reasoning behind the concept: “It’s about signaling a story of absence, while also telling a story of presence.”

Lviv has had a rich Jewish history for centuries and before the Second World War up to a third of the city’s population was Jewish. The Holocaust wiped out the community. Decades of Soviet neglect and hostility to the Jewish heritage of Lviv as well as indifference after Ukrainian independence dimmed the public’s memory and understanding of a vital component of the city’s history.

Lviv’s Center for Urban History held a conference in 2008 to commemorate the history of Jews in Lviv. The architectural historian Sergei Kravtsov of Hebrew University in Jerusalem led a guided tour of the site. This prompted the discussions that led to the 2010 international competition for designs for the Space of Synagogues.

There was a lively debate over the idea. Some members of the Jewish community feel the Golden Rose synagogue should be rebuilt and revived as a working house of prayer. Others argued this was not currently practical.

A determined coalition pushed the project through to completion. This coalition included the Executive Committee of the Lviv City Council, the city’s Office of Historical Environment Preservation, the Center for Urban History, and the German international development agency GIZ. Lviv’s Chesed Arieh Jewish charity fund, the US-based Gesher Galicia genealogy association, and the Israel-based Association of Commemoration of Lviv Jewish Heritage and Sites joined in.

The sponsors commissioned two German architects from Berlin, Sophie Janke and Franz Reschke, for the project. The project documents were finalized by the Ukrainian architect Yuri Stoliarov. The Berlin architects designed an open area with different installations. They explained their concept to the German broadcaster DW.

“We interpreted three separate atmospheres,” Reschke said.
For the Beth Hamidrash, he and Jahnke strove to convey a vivid character and open spaces. A large grass square occupies the area where the building stood, with white stone blocks outlining its contours.

The remains of the Golden Rose synagogue have been cleaned up but left standing as they were. “We wanted the authentic ruins, so that people reflected over the destruction of these buildings,” Reschke said.

And in the center of these two, is a structure called “Perpetuation,” consisting of a line of irregular vertical stone slabs, etched with photos and quotes from Lviv’s one-time Jewish residents.

“We wanted to show that there was a rich history before,” said Jahnke. “But then, in the middle of the line, there’s a space—this is when fear came. After that, the stones break down and get lower. There aren’t quotes on the last stones—because the future is still to be written,” she said.

Jewish scholars from around the world contributed the quotes for consideration. Ada Dianova and Rabbi Siva Finerman of Lviv’s Chesed Arieh organized the intense town-hall discussions within the Jewish community that decided by vote which quotes to include.

Despite all the debates and local controversies, the Space of Synagogues has been successfully incorporated into the emerging urban landscape of Lviv. And the memorial complex does not prevent the reconstruction of the Golden Rose synagogue should that prove feasible in the future.

And Dr. Leszek Allerhand, now 85 years old, was on hand at the opening of the memorial to bear witness.

Maier Balaban, the outstanding historian of Polish and Galician Jews, evoked the spirit of the past of the Jewish community of Lviv in the early 20th century. His words, written before the horrors to come and before his own death in the Warsaw Ghetto in 1942, are among the texts featured in the Space of Synagogues and are particularly resonant today.

Balaban wrote, “The entire history of the Jews in this city comes together in this close, fenced in little courtyard…And from the old walls of the synagogue the cold, the frost of the ages beat down, the shudder of four long centuries…Walk through these streets with me, enter these buildings that for centuries have hidden so many contradictions, so many things elevated and base, reconstruct in your fantasy what is no more…” 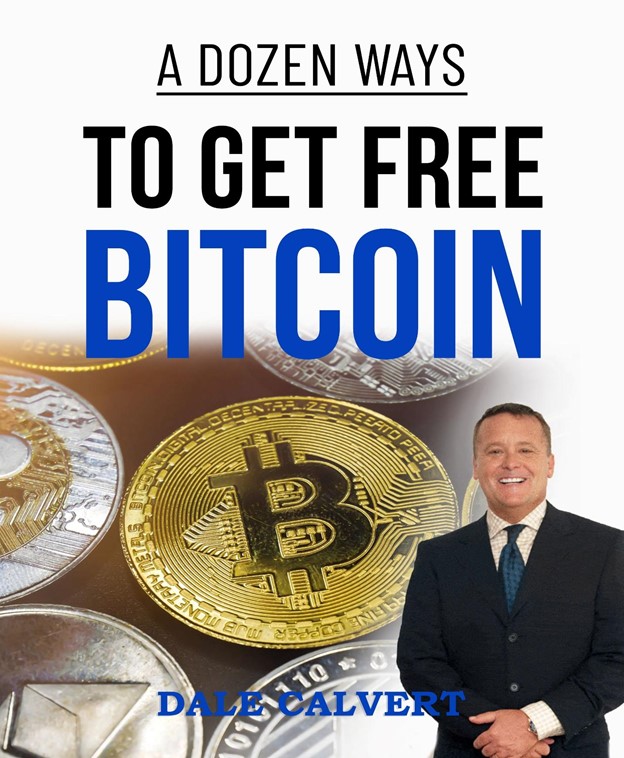 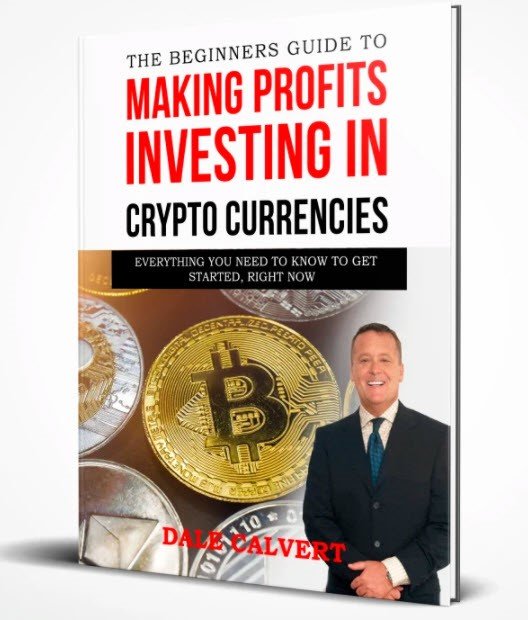