On Friday August 22, 2014, 100 plaques commemorating the 100th anniversary of the introduction of the War Measures Act and the start of Canada’s first Internment operations of 1914-1920 were unveiled across Canada.

The first was unveiled in Amhurst, Nova Scotia. The last two were unveiled in Nanaimo, BC.

One plaque is located on the grounds of St. Michael the Archangel Ukrainian Catholic Church. The other will be mounted by the City of Nanaimo on an existing cairn, unveiled in 1997 to mark the site of an internment camp that operated in Nanaimo from Sept 1914-Sept. 1915.

The Ukrainian community of Nananaimo would like to thank the City of Nanaimo for so graciously participating in and assisting with the ceremony. 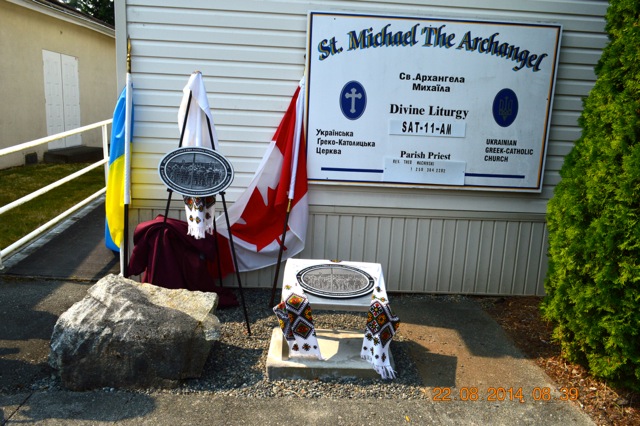 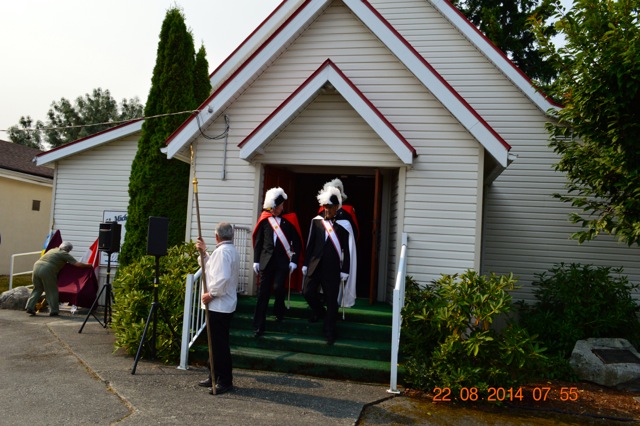 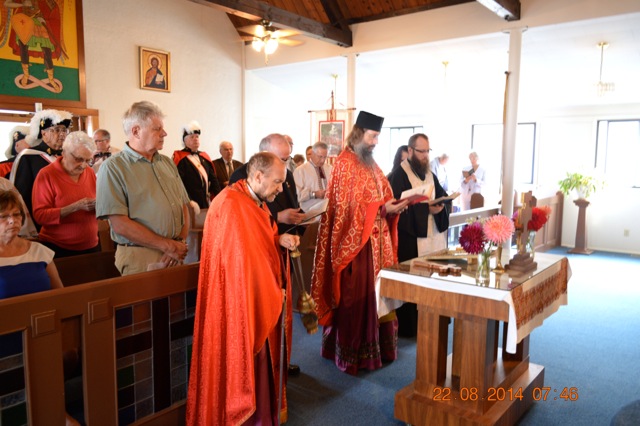 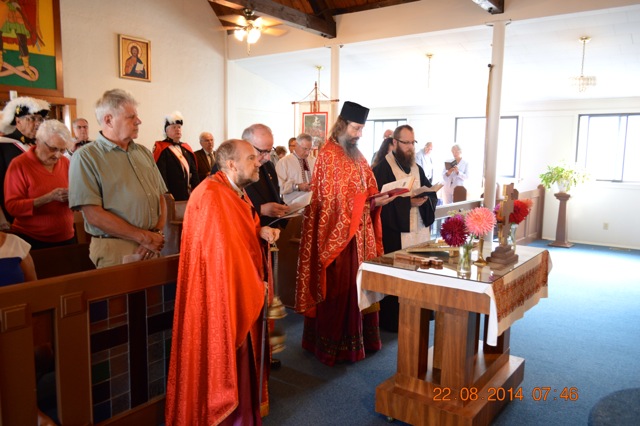 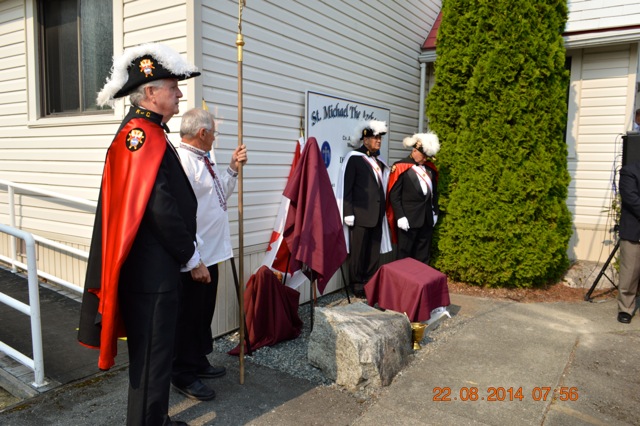 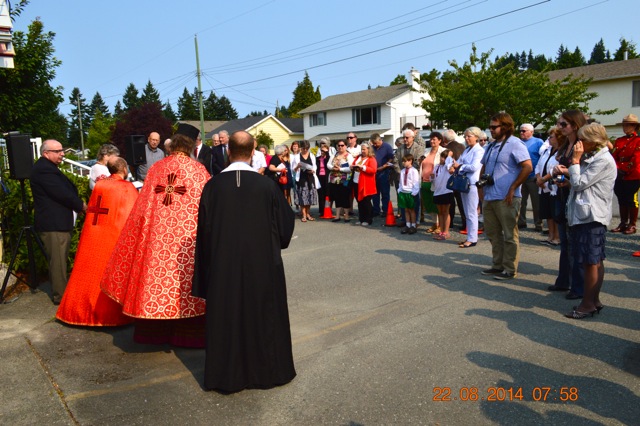 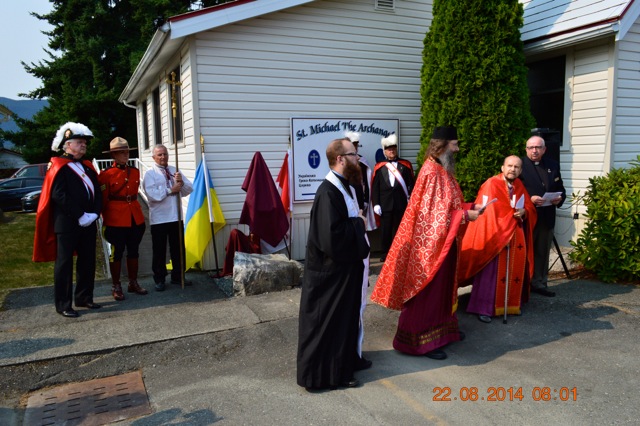 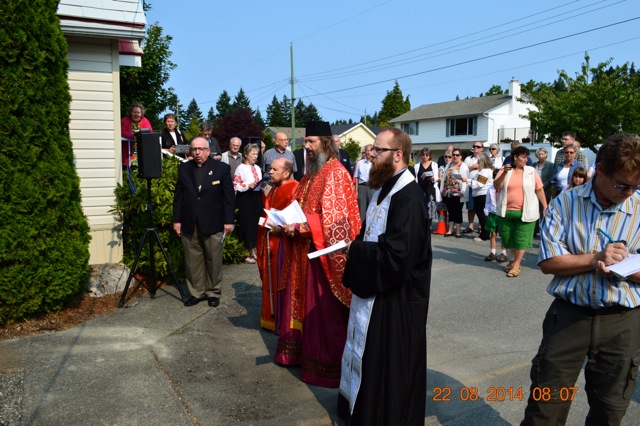 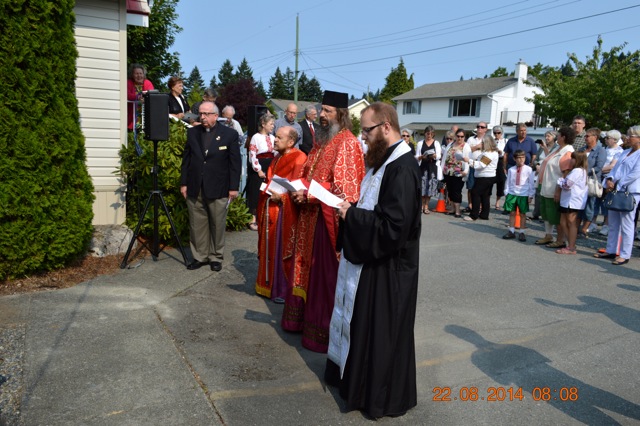 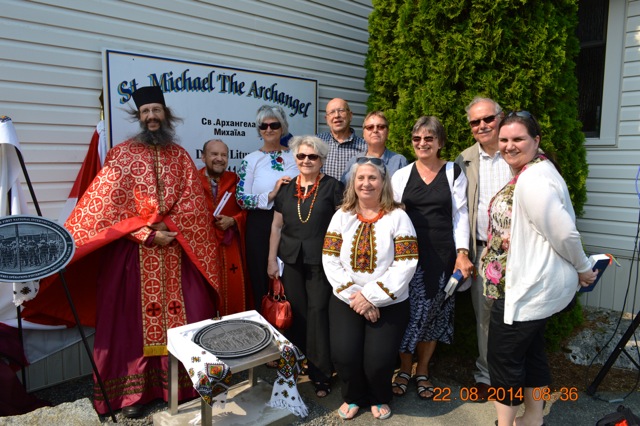 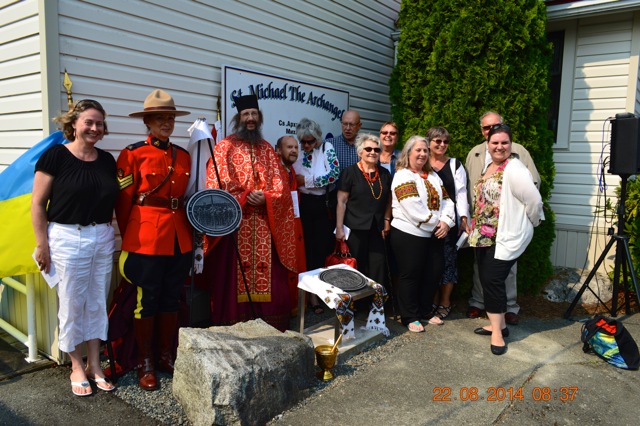 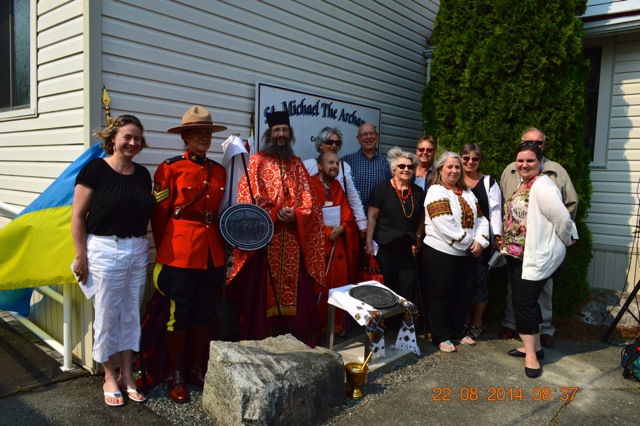 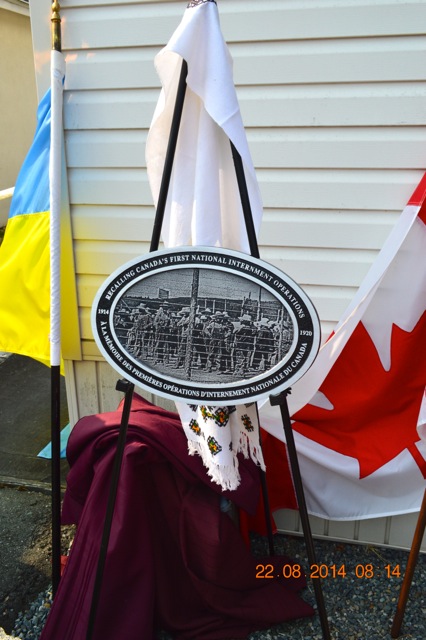 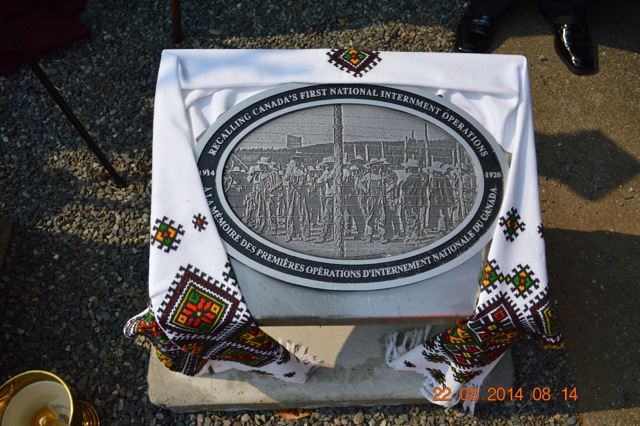 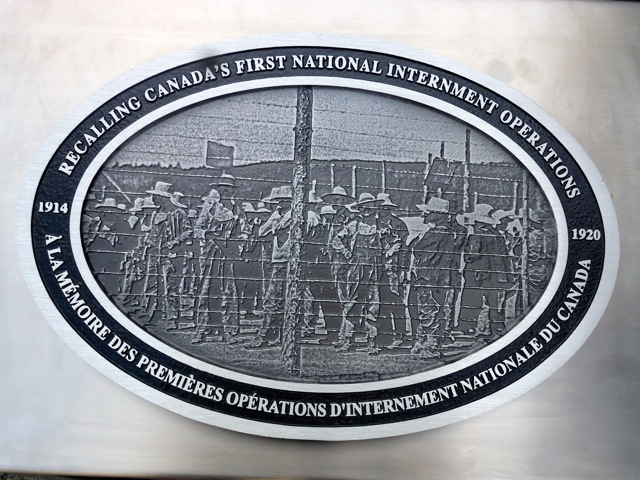 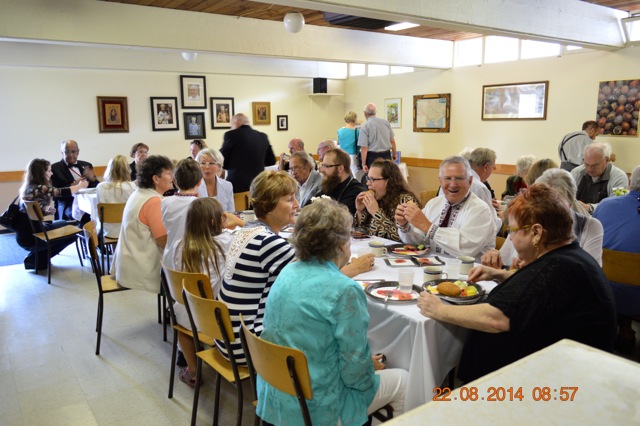 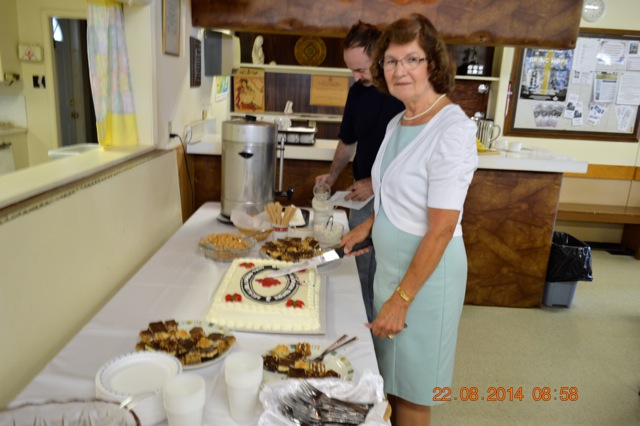 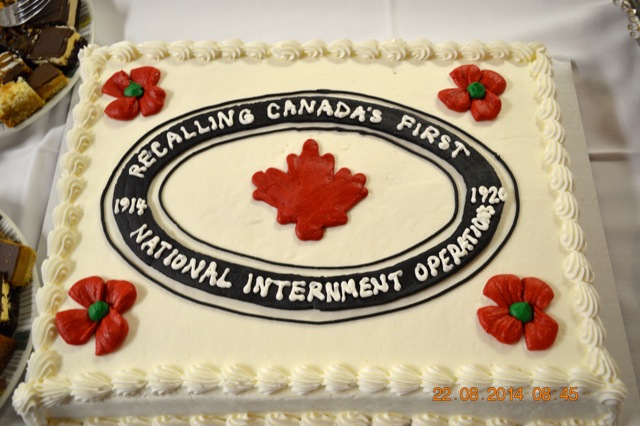